If you’ve been in transportation or logistics for any length of time, you already know that nothing stays the same for long. Recent less than truckload (LTL) rates and capacity levels have been below the historical levels we saw from 2005-2010. But that’s about to change — and it’s already started.

Most general rate increases (GRIs) happened late last fall. They’re typically on an annual cycle, so we expected to see them come this fall. But they’re here already. The increases aren’t any larger than expected, but because they’re happening earlier in the year, they still add up. And it’s possible — in fact it’s happened before — that we could see two GRIs in a twelve-month cycle. This is similar to the way ocean rates rise; if the demand exists, rates may rise multiple times.

While the autumnal GRI may be here sooner than usual, the shift isn’t exactly coming out of left field. Other aspects of the transportation industry face similar changes and challenges. Transactional truckload rates are also up rather substantially, and the upcoming ELD mandate may affect truckload efficiency later this year. These types of changes promote a lot of movement between LTL and truckload service.

There are probably an infinite number of reasons why we’re seeing LTL pricing changes, but we’ll focus on the top five — the reasons large enough to tip the scales for everyone, not just a specific company or industry.

With the advent of “free shipping,” consumers no longer hold their online order until they can justify the shipping costs. Since products sold online ship directly to consumers’ homes rather than to brick and mortar stores, there’s more emphasis on the final mile than ever. And all of these small shipments are adding demand in the LTL space and potentially lessening the demand for full truckloads.

2. Manufacturing is growing, too

According to the ISM index, the manufacturing sector shows nine consecutive months of expansion. That means more transportation, for both the raw materials used in the manufacturing process as well as for the finished product that’s being moved to distribution centers (DCs) and customers. 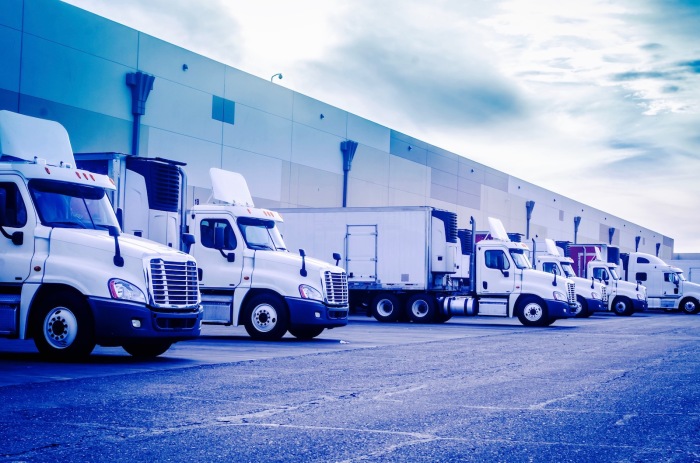 Just as shippers use historical shipping data to improve their supply chains, LTL carriers are adopting technology that helps them be more efficient and better understand what freight is profitable and what freight isn’t.

Dimensionalizers are just one example of the latest technology that carriers are using. Dimensioning machines can accurately calculate the amount of space a shipment needs within a trailer rather than rely on the national motor freight classifications (NMFC). These tools lead carriers to be more accurate in allocating cube and weight, which can affect shared capacity pricing.

It’s summer time. The season when everyone wants to be outside — including drivers. People like taking their vacations during nice weather, and enough drivers taking summer vacations can throw off a carrier’s coverage. Even more pressing is the number of drivers that leave their driving jobs for construction jobs every summer. Combined, these situations are adding a great deal of pressure to the availability of drivers.

While new LTL carriers rarely come on the scene, we do see acquisitions and consolidations among existing LTL carriers. This can cause capacity that was once readily available to leave the market entirely. In addition, several regional LTL carriers are adjusting their service areas, adding stress in the areas most affected by changing service boundaries.

How you can ease the burden of an LTL price increase

It’s safe to say that rate increases are inevitable and oftentimes unavoidable. That’s not to say that it’s impossible to soften the blow.

If changes to your LTL rates are significant, consider finding a third party logistics provider (3PL) to work with. Often, their knowledge, combined with a consultative approach, can help you uncover other ways to affect your supply chain—from modal optimizations to consolidation strategies. They’ll be able to help you determine if small parcel, consolidation, LTL, or multi-stop truck is your smartest move.

This blog was originally posted by C.H. Robinson here.

View all posts by freighttenderinfo